The Portuguese Directorate-General for the Arts (DGArtes) presents Lisbon Ground, the exhibition that will represent Portugal at the 13th International Architecture Exhibition – La Biennale di Venezia. It is a project conceived and developed by the architect Inês Lobo as designated curator, responding to the theme topic “Common Ground” put forward by the di- rector of this Venice Biennale, David Chipperfield.

The city of Lisbon is the main focus of the planned exhibition, from the standpoint of Lisbon as a “common territory, just one possible meaning of the theme topic ‘CommonGround’
“a common area of knowledge, territory shared by a group of thinkers, which includes people from architecture, cinema, photography, literature...”,
In Lisbon Ground the city is presented by means of three themes: Lisbon Downtown, Lisbon River and Lisbon Connec- tions.

The works in question reflect 24 years of intervention in the city, the time period (1988-2012) on which those reflections are focused, and serve as raw material for the exhibition’s var- ious components:

Video, by Catarina Mourão, recordings of conversations from three round-tables that consider the city vis-à-vis the pro- posed themes, and drawings made by the speakers during those discussions;
Map of Lisbon indicating “between spaces”, a synthesis reg- ister of the city in 2012;

Photographs, by Duarte Belo, which represent and synthesise the inherent complexity of the city’s design while at the same time affirming Lisbon as a metropolis with multiple meanings in the context of European urban culture;

Testimony about the city through selected texts by Antonio Tabucchi. 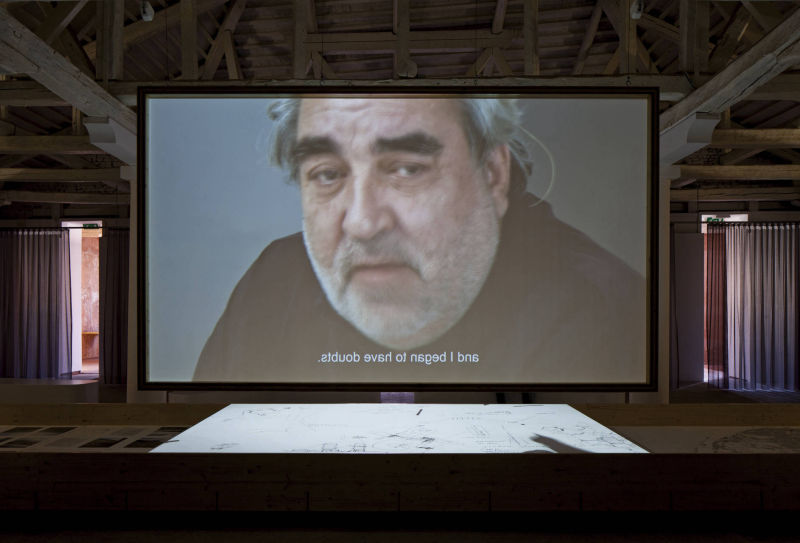 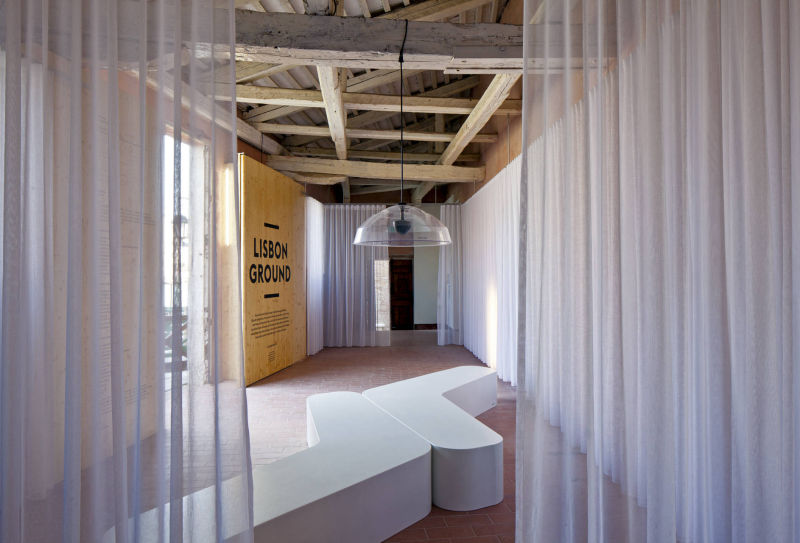 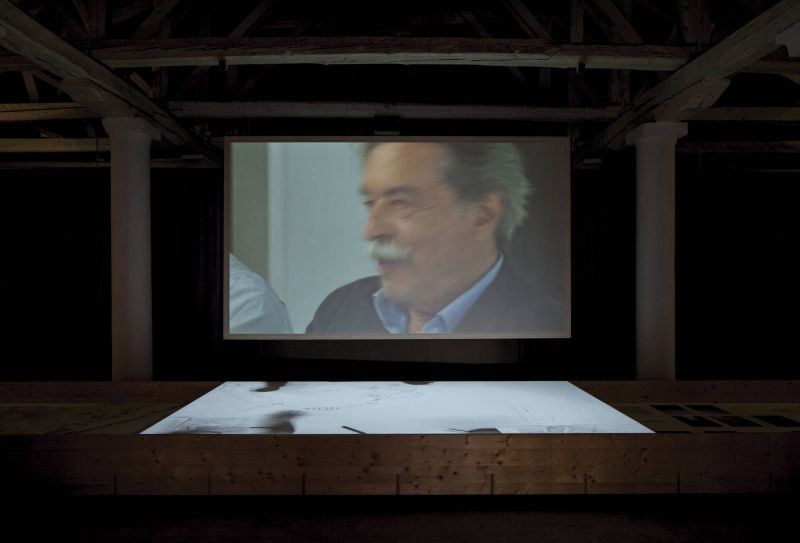 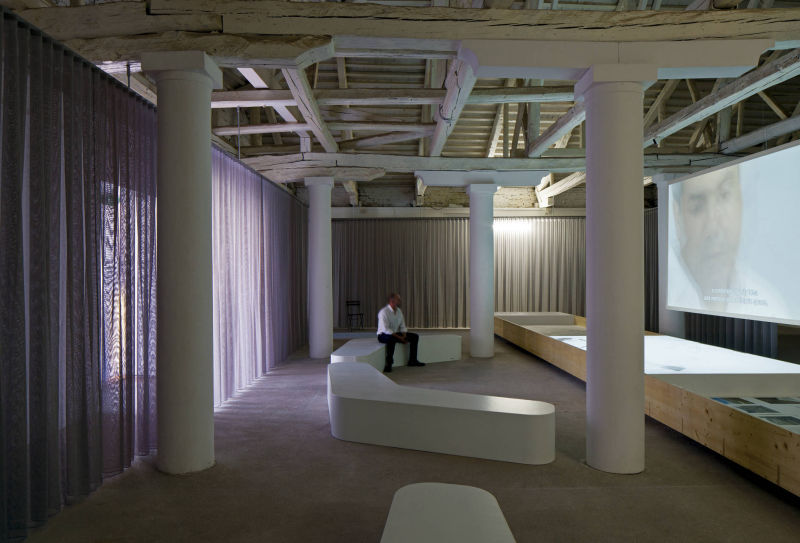 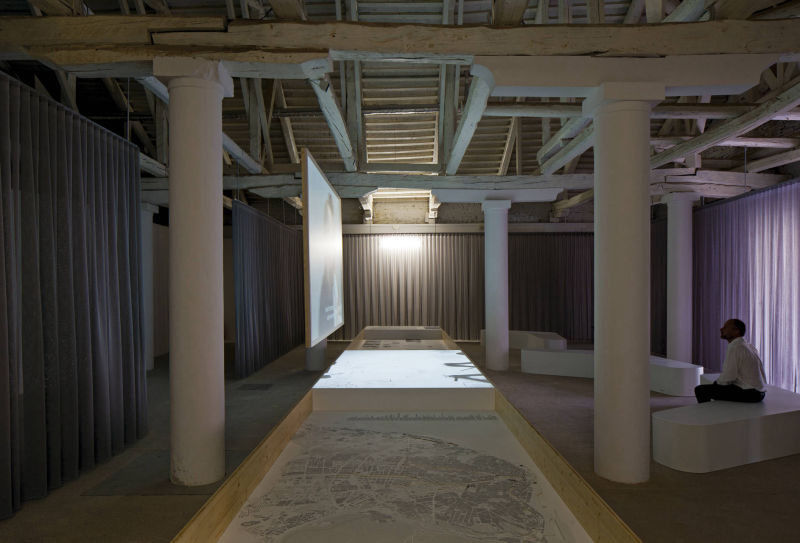 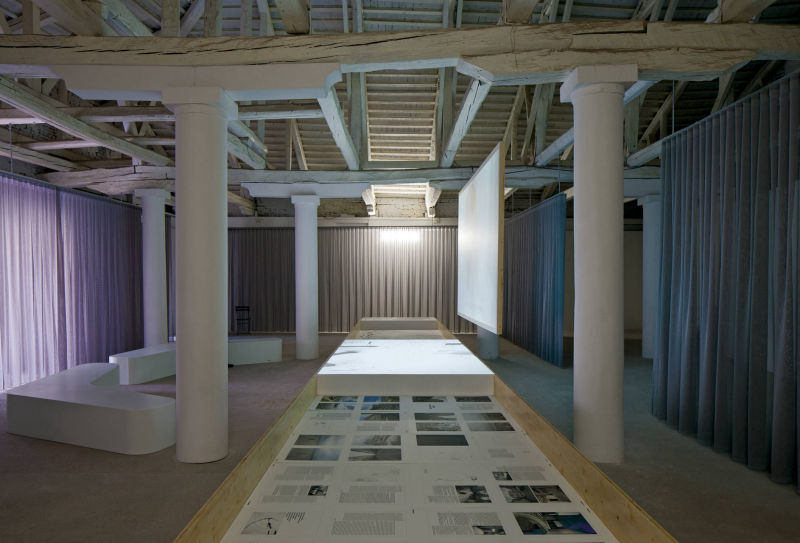 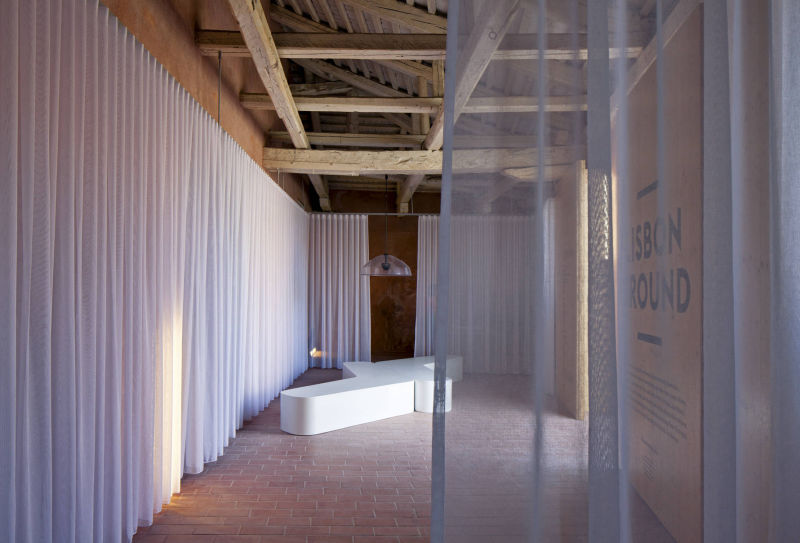 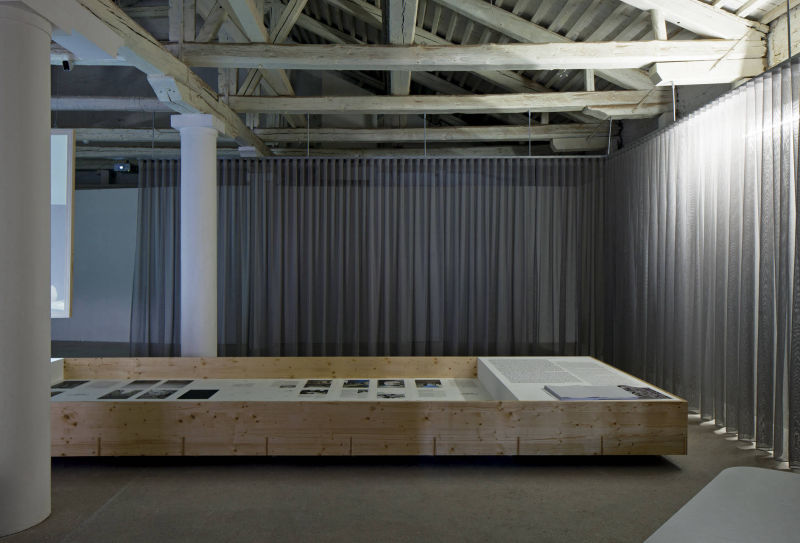 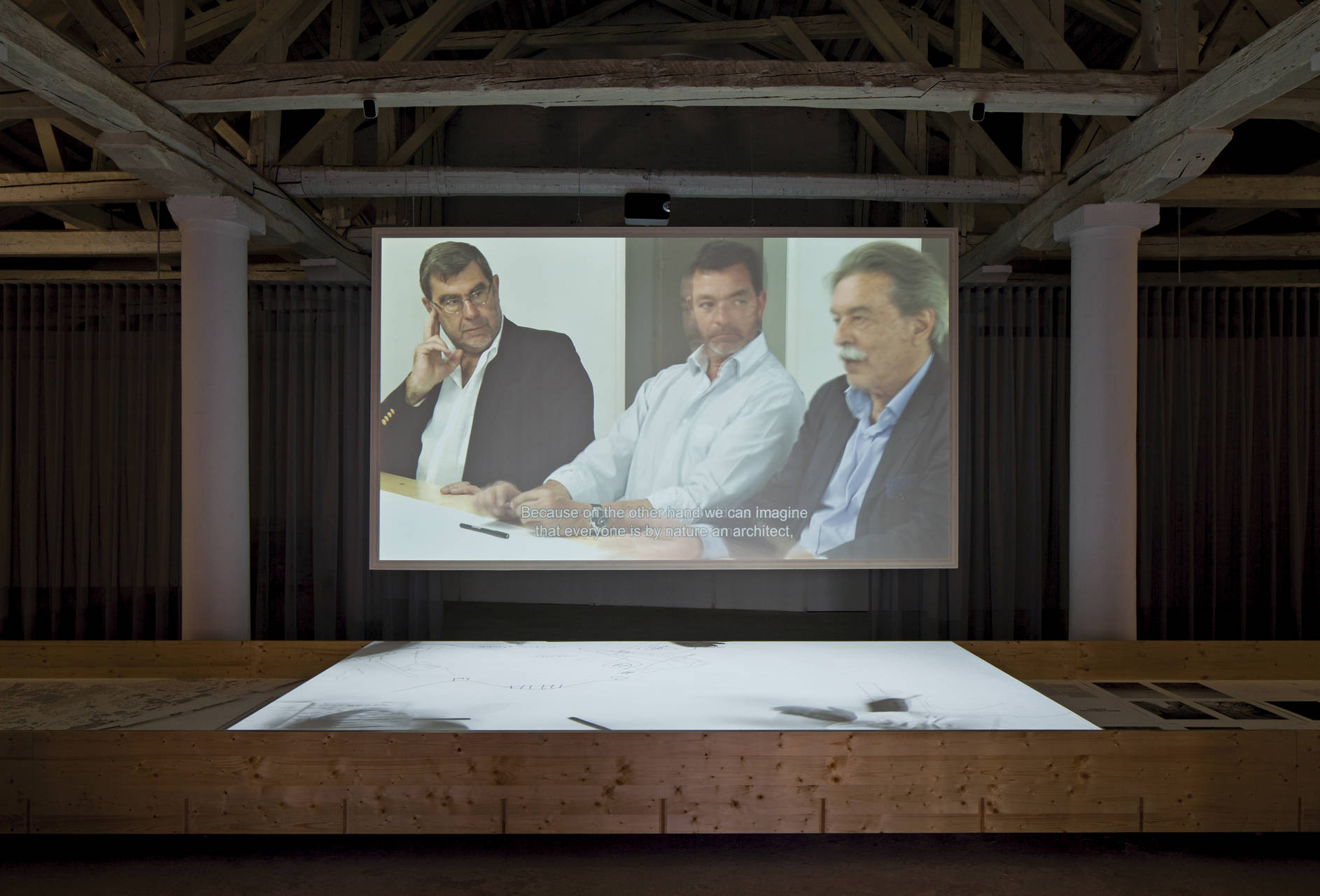 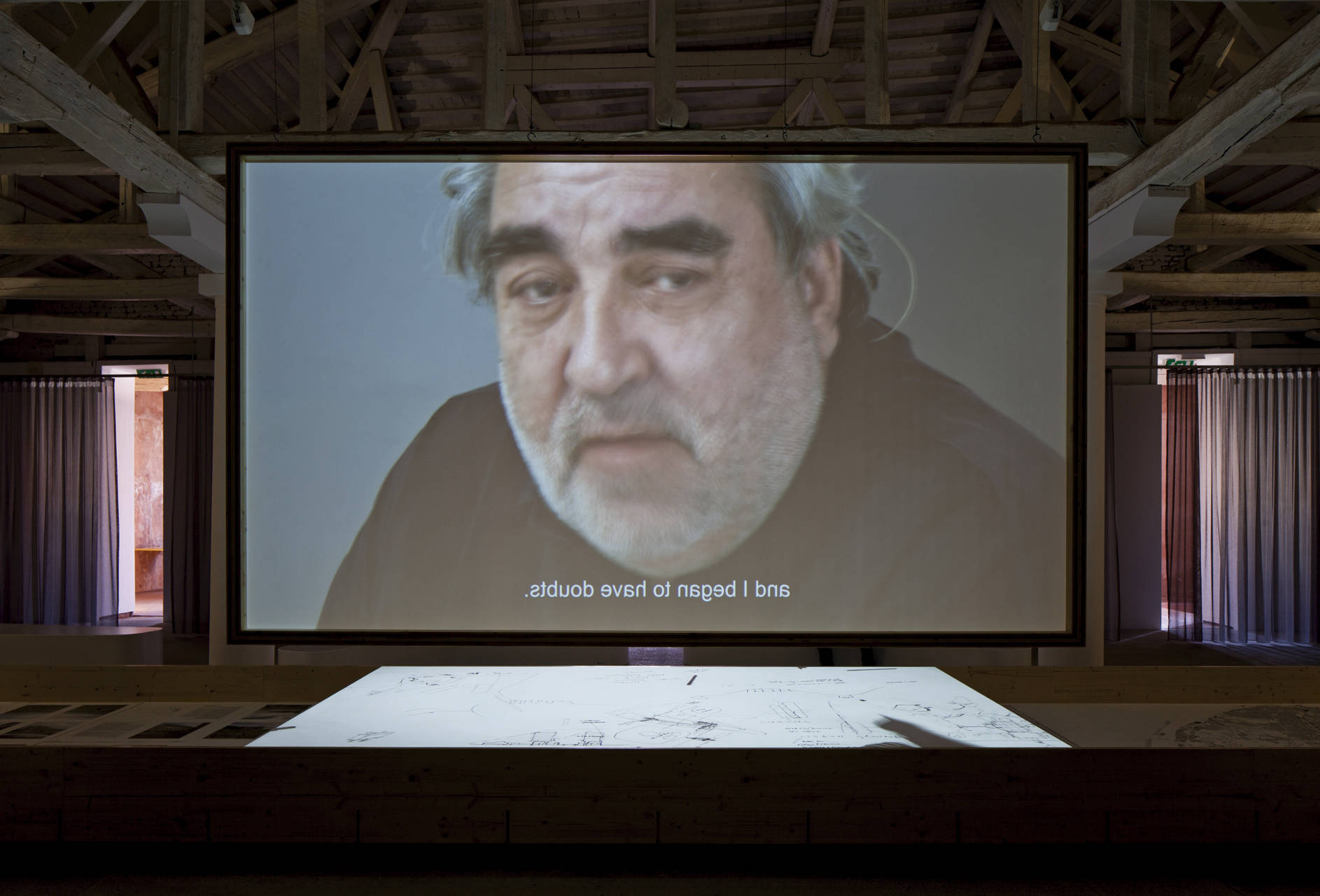 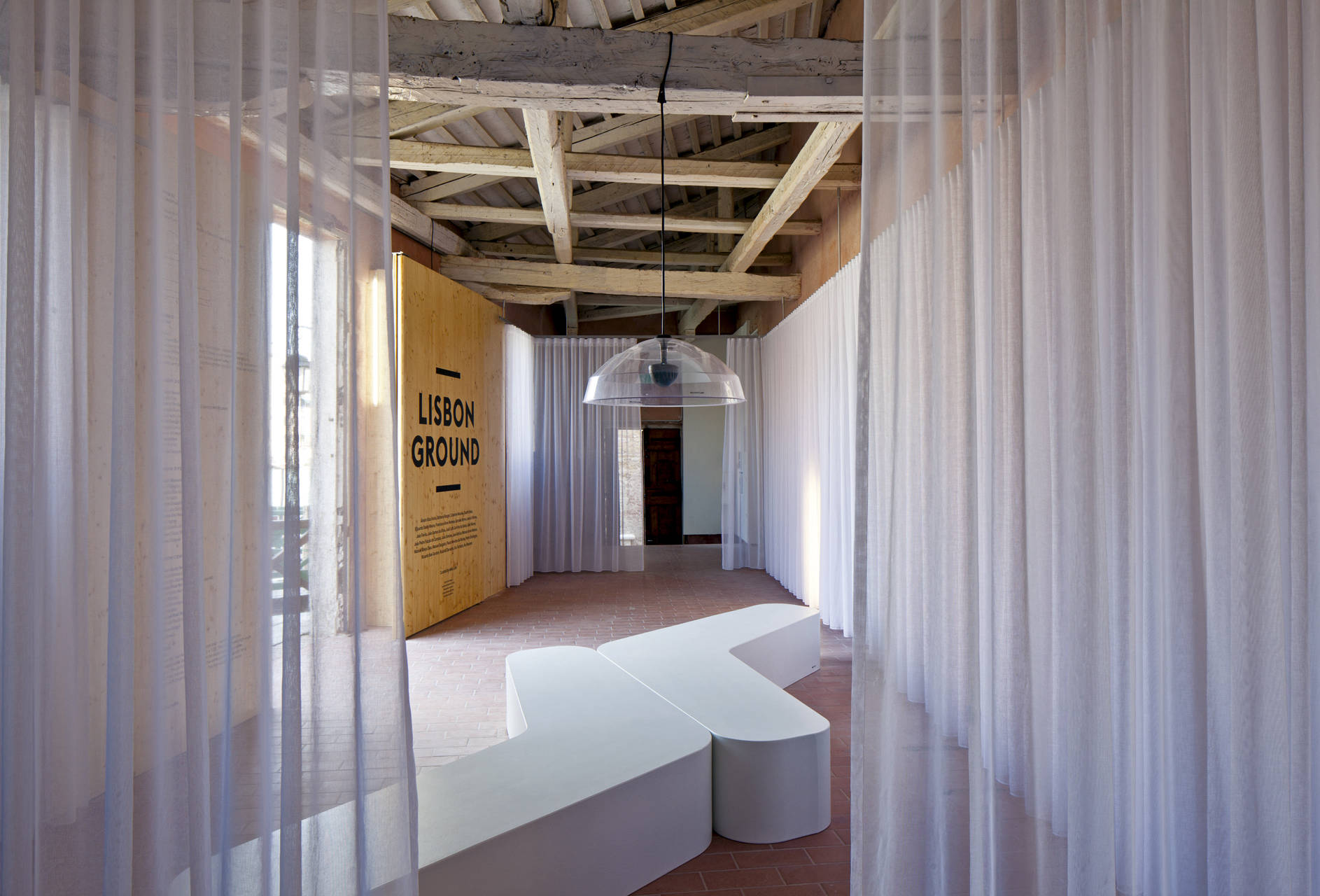 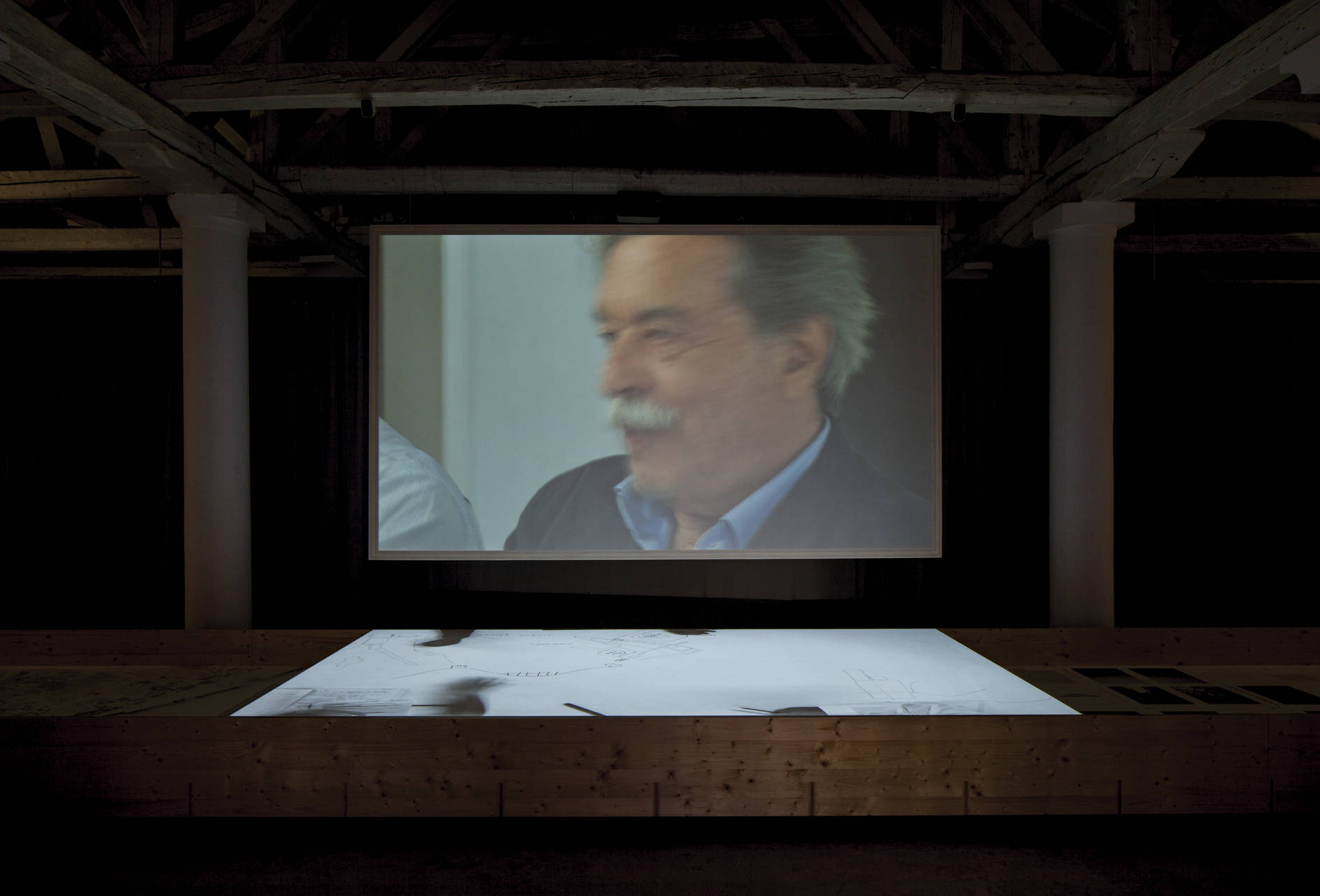 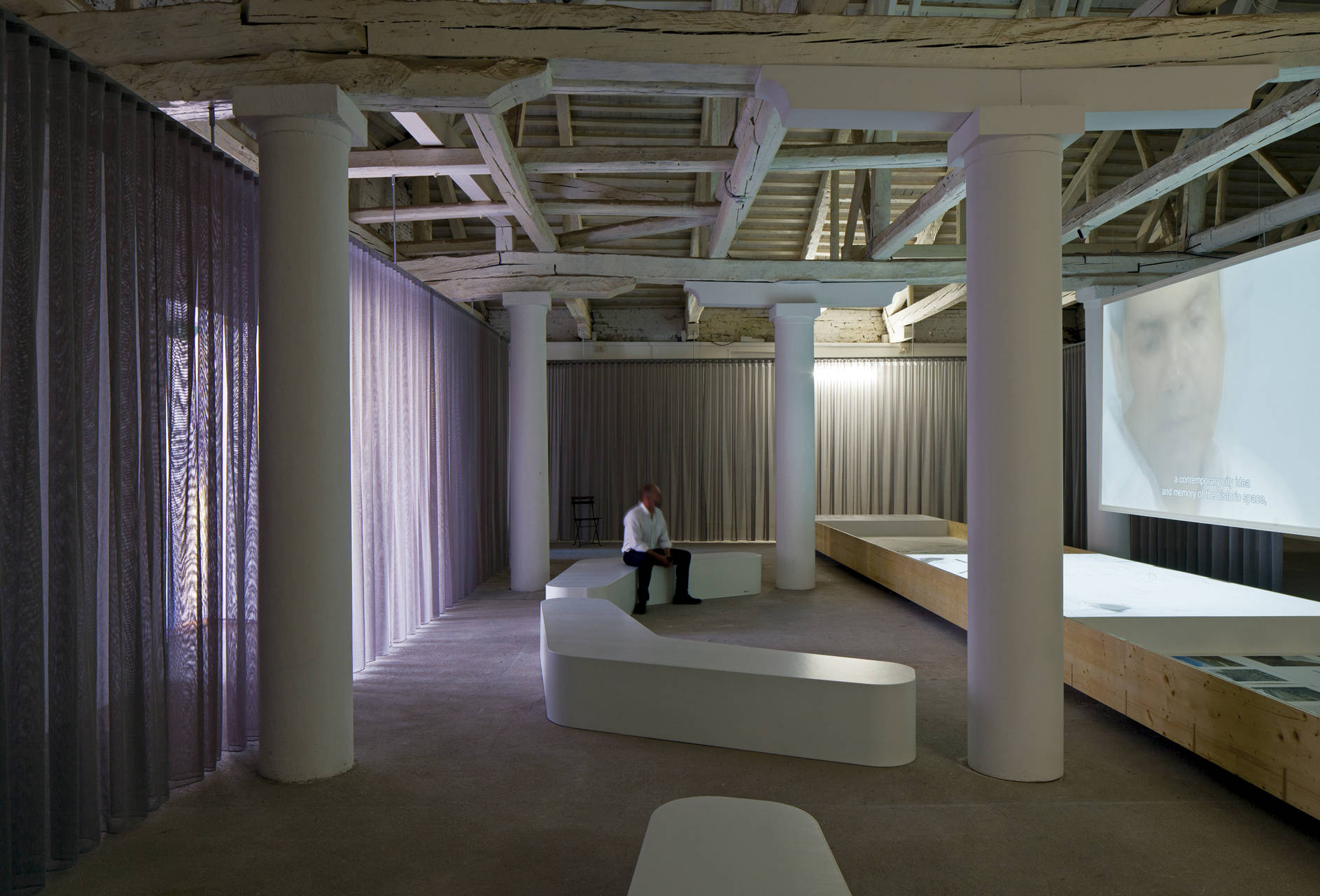 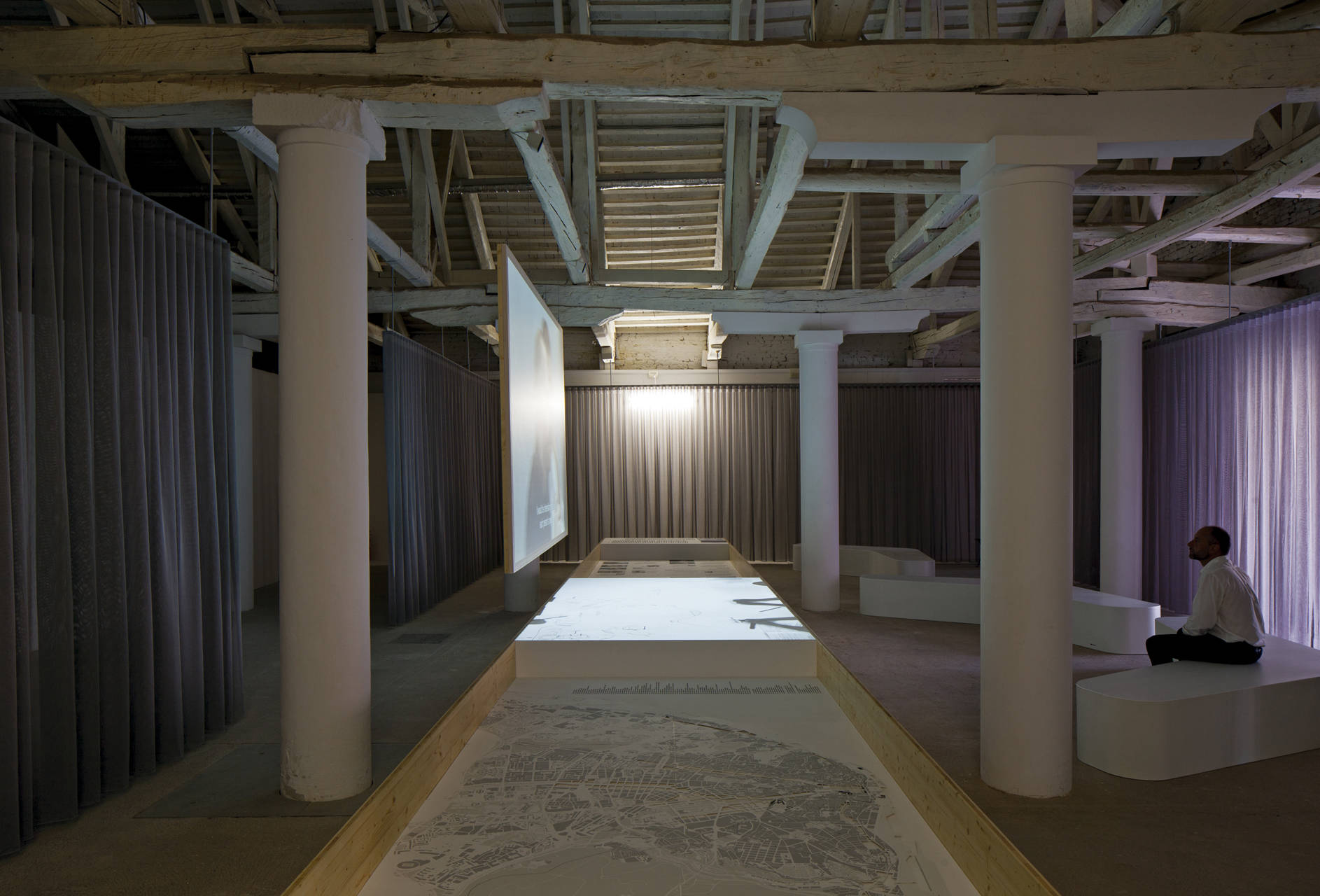 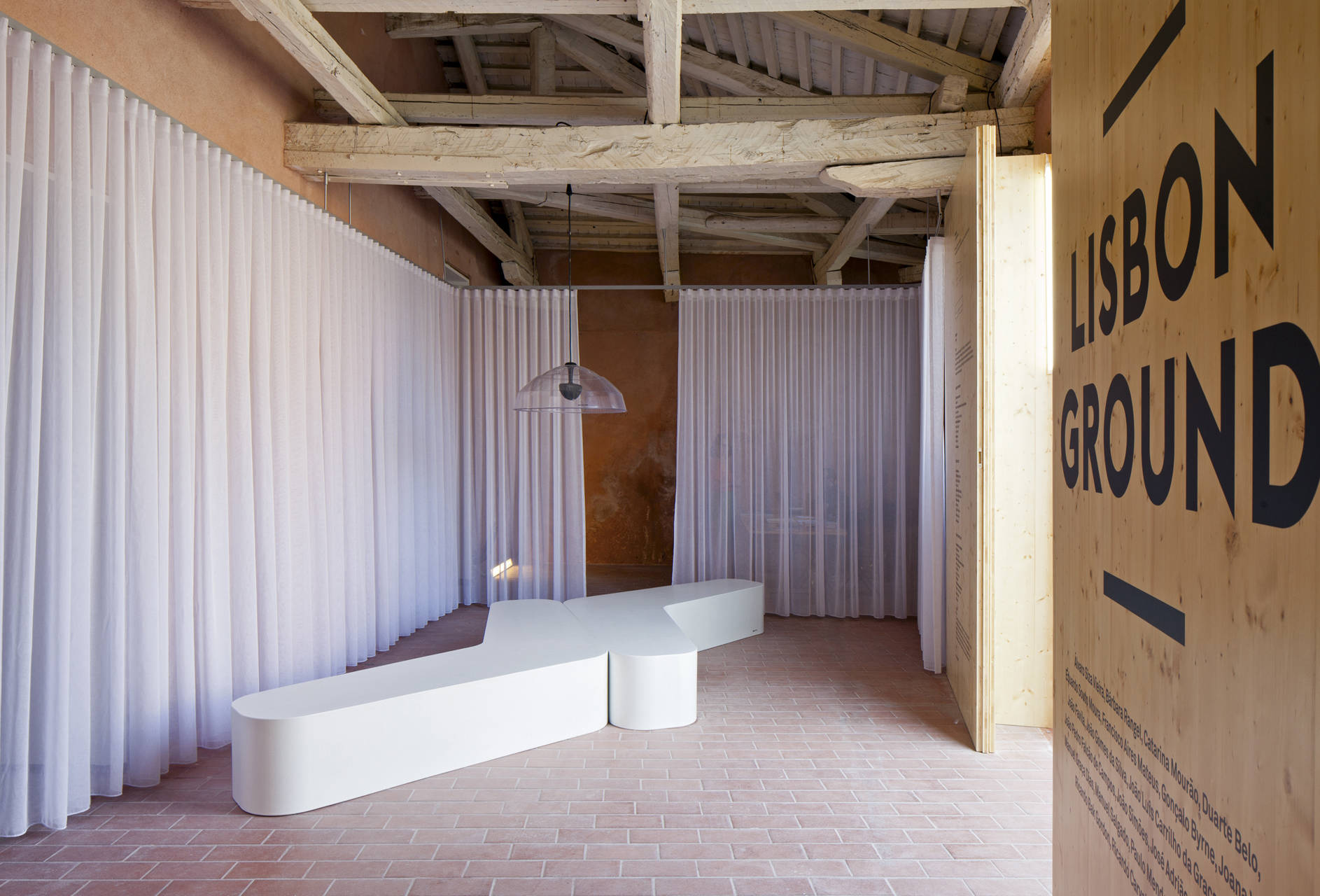 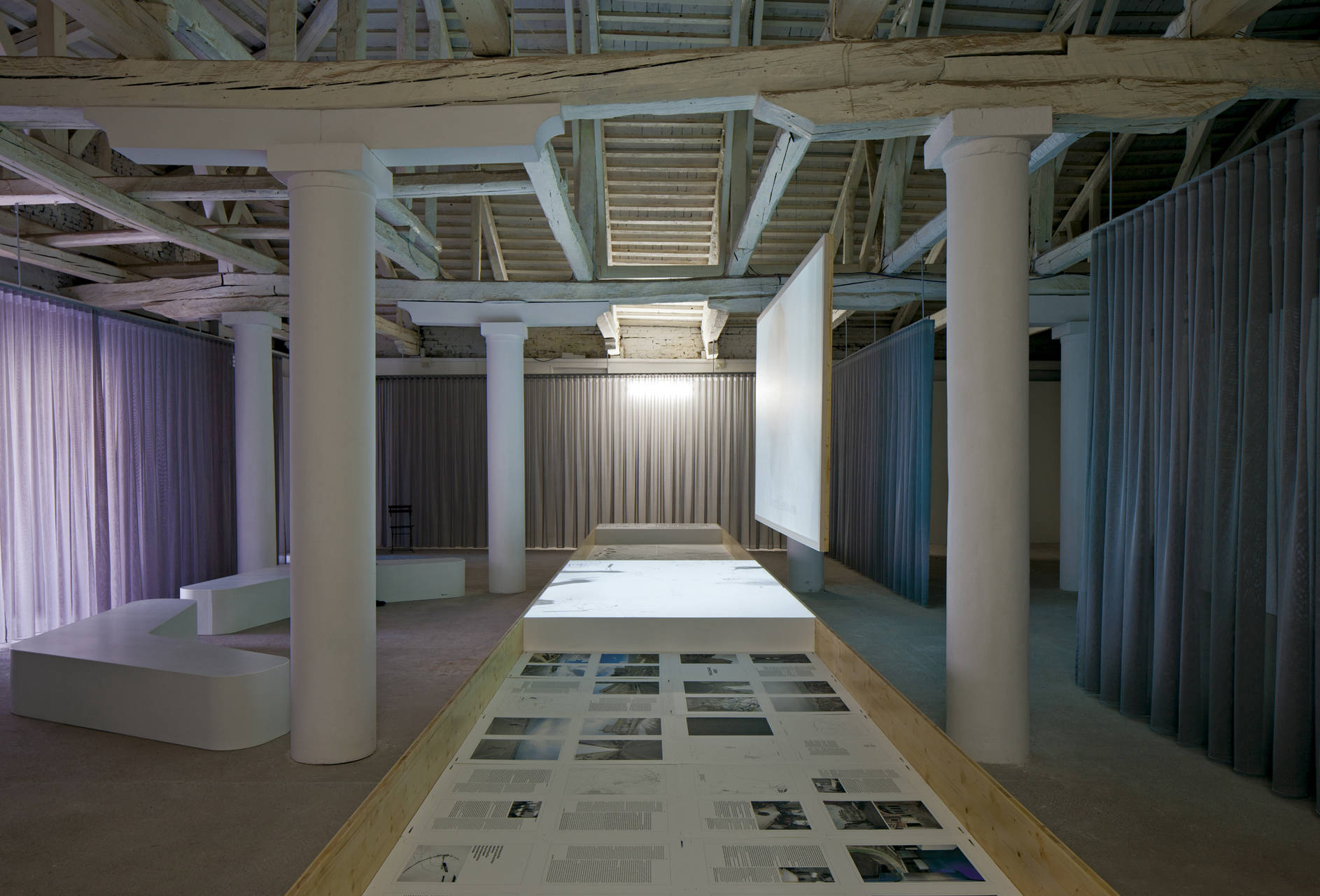 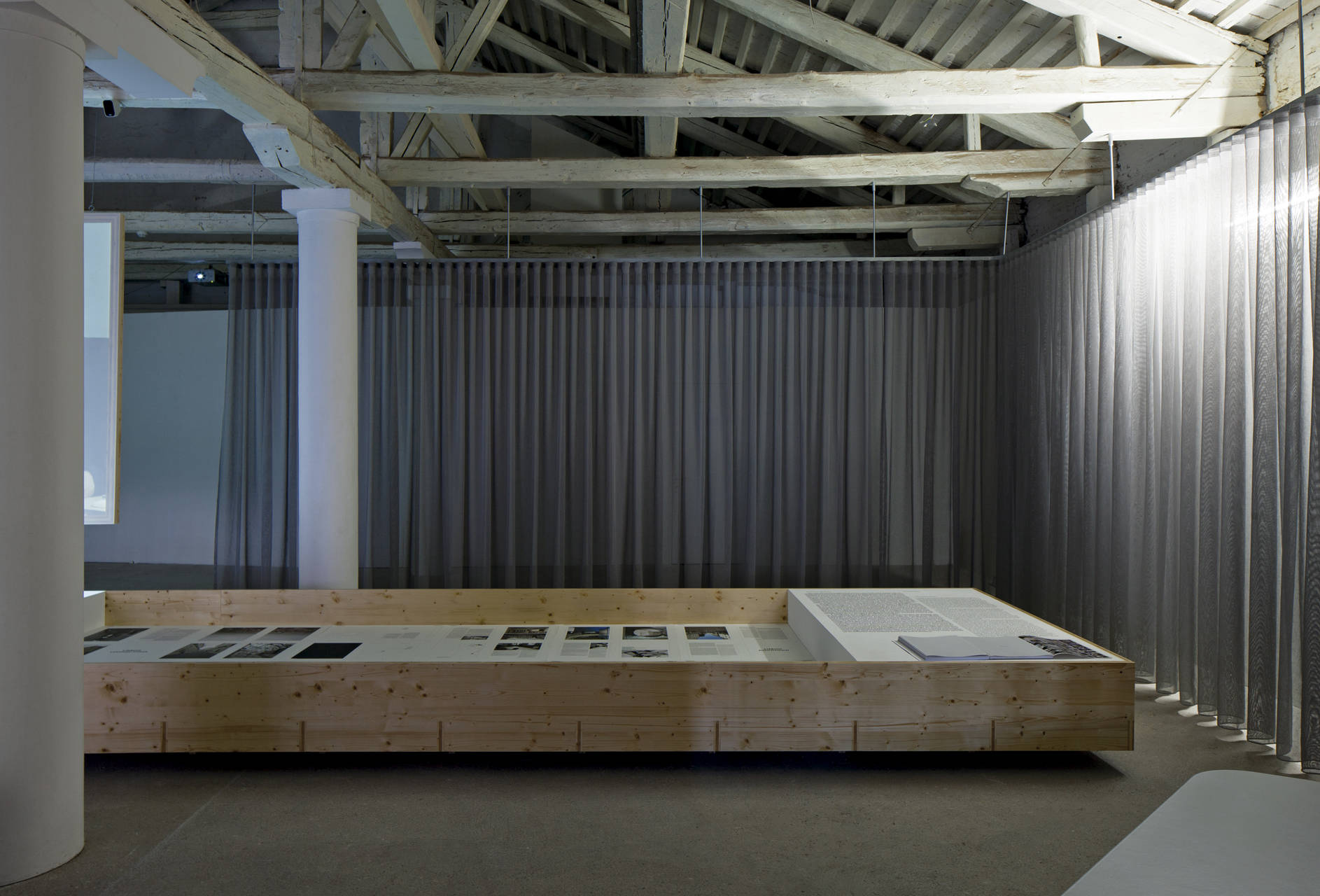 Site was designed with Mobirise